Since emerging at SXSW 2014’s Music Saves Lives, Beck Black has taken no prisoners. Fronting the band with her killer dark vocals, Ms. Black dominates the stage alongside Adam Alt (Street Drum Corp) and Mo Mattaquin. Together they blaze with Rock & Roll’s purest fire. They’ve circulated through Los Angeles’s iconic venues such as the Troubadour, The Echo, Whisky a Go Go, The Viper Room, and The Satellite (formerly SpaceLand), aligning themselves with music’s most true and historic, amplifying their sound with the very soul of Rock. For the bluesy pop punk band, there is no such thing as a simmer: every beat of the drum is fiercely pounded, every guitar string electrified, and with the power of her vocals Ms. Black herself channels the dynamic energy into eruption.

Though their live sets have made them legendary, their recorded music is no stranger to acclaim. The singles “Talk To Me”, “Life’s a Circus” “Vampires Come Out at Night”, “Red Dog”, “You’re Never Gonna Stop Me” and “Rock On” receive air play by radio stations from Sirius XM, KROQ, KCRW, KLOS in Los Angeles to AshevilleFM in NC, reaching as far as Tokyo, UK, South Africa, South America,  and Canada. The eagerly anticipated EP “Hollywood Blvd” (mastered by Grammy award winner, Brian Lucey, Black Keys/Arctic Monkeys) is to be released this summer.

Beck Black seethes with the dramatic influence of classic Souxie and the Banshees, with a stark twist of David Bowie. Beck Black embodies her own signature style: timeless, electric, and fierce. Called “The Doors at their strangest” by LA Weekly, Beck Black marries their intense, sexy sound with an aesthetic presence as savage as their music. Thereby presenting a rare full-bodied artistry signifying them as enduring performers who resonate with the power of Rock and Roll’s great past, and the legacy they are creating that’s still to come. 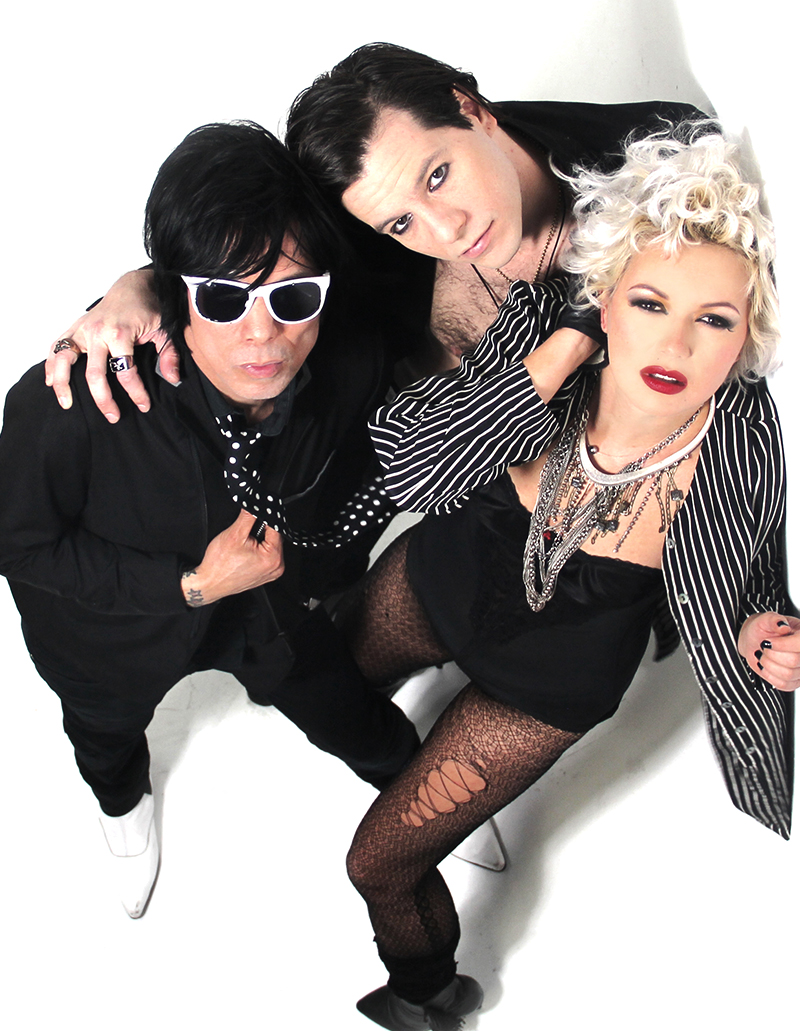