Dorotea is a London-born, LA-raised alternative pop artist. From a young age, Dorotea was creative at heart, experimenting with filmmaking, acting, dancing, painting, and fashion design but ultimately was drawn to music as both a singer and songwriter.

Dorotea began her career writing and recording her songs at home, singing with her guitar, piano, bass, and ukulele, and posting on SoundCloud. She now writes and records with world-class musicians and writers including Ian Barter the architect behind the success of Amy Winehouse and Rob Wright who has worked with WU Tang, Rik Ross, and Lil Keed.

From the beginning, Dorotea’s music and lyrics have detailed her experiences with mental health and she hopes that through her music people will come to understand that others struggle with similar issues so won’t feel alone in their fight. 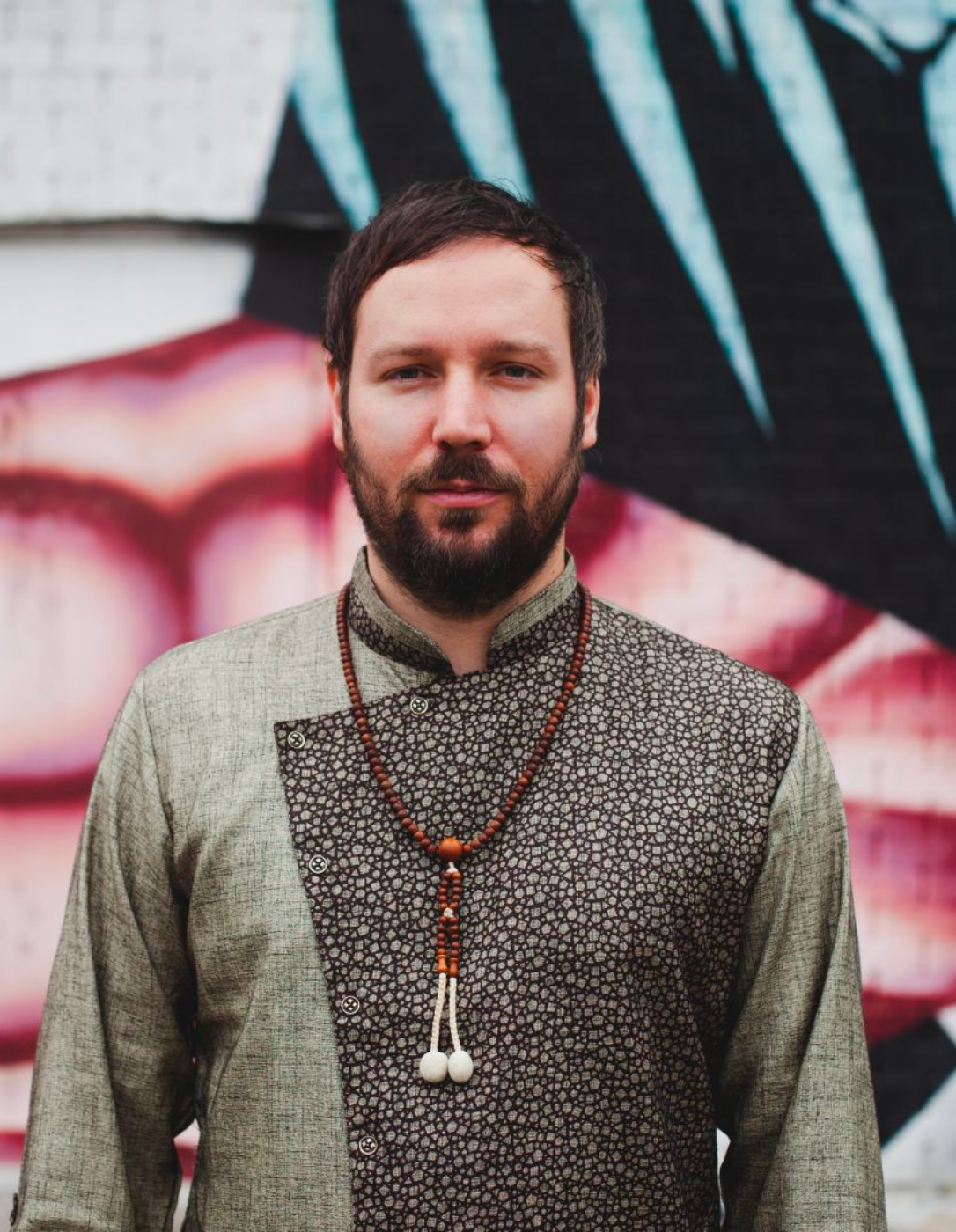 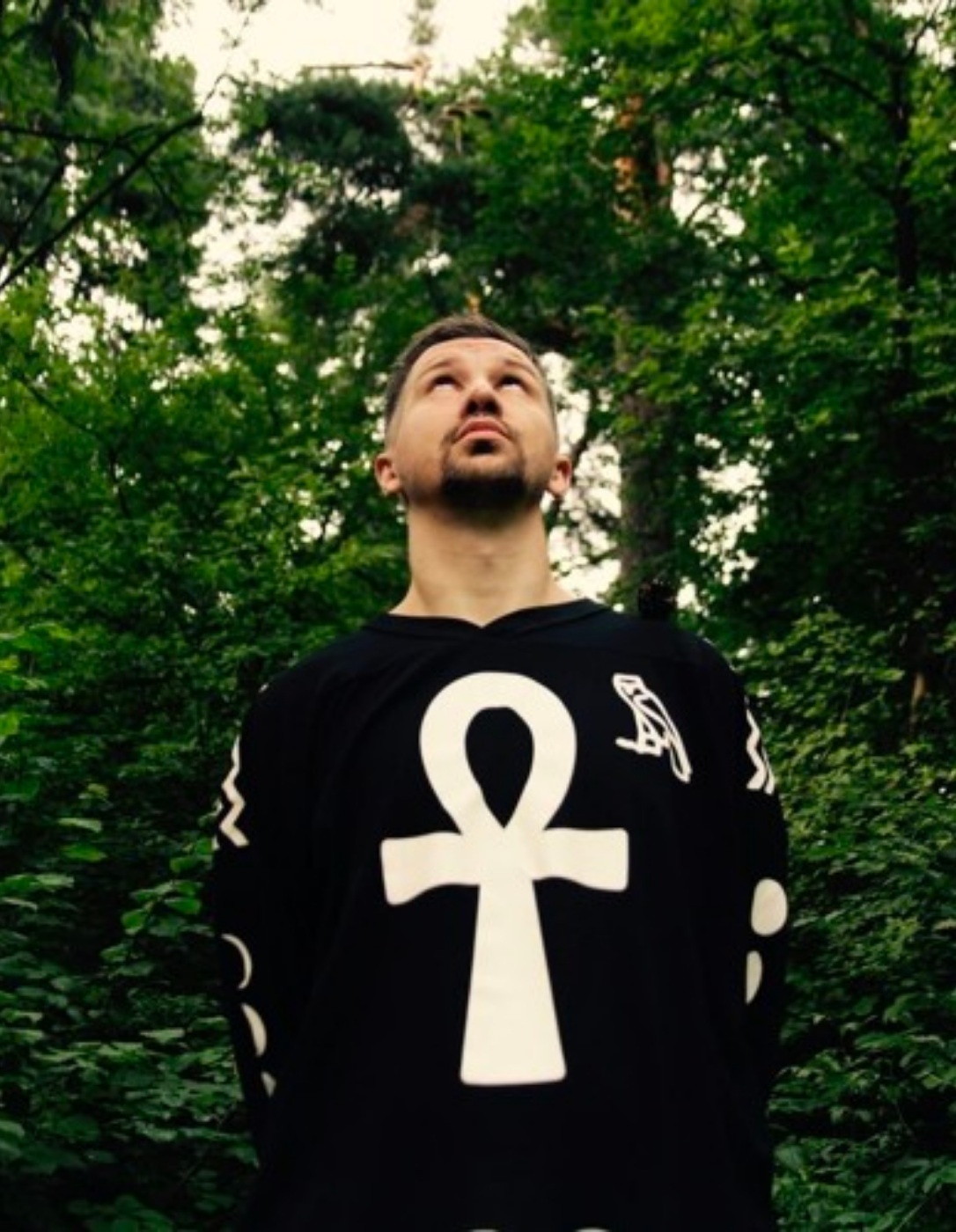 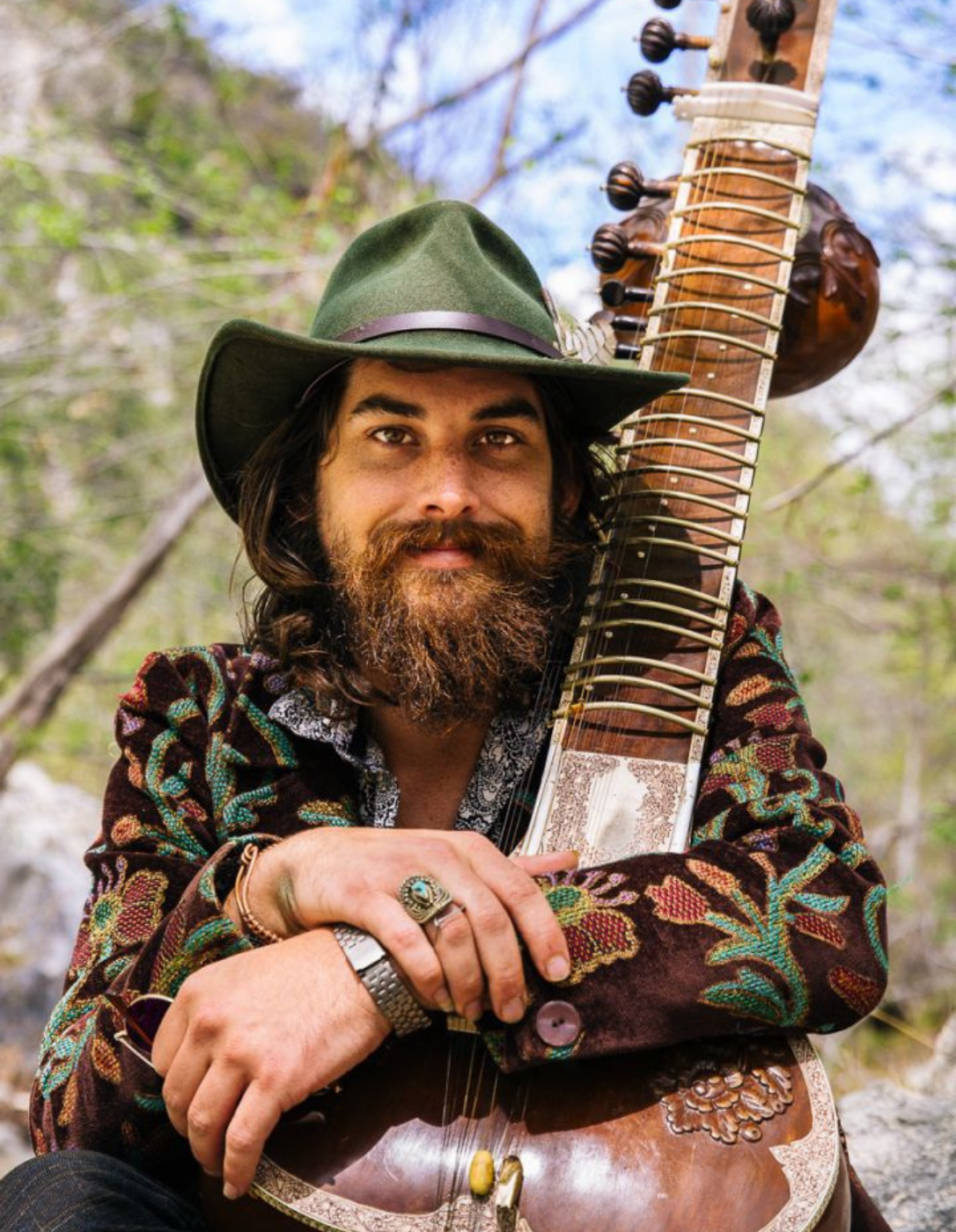 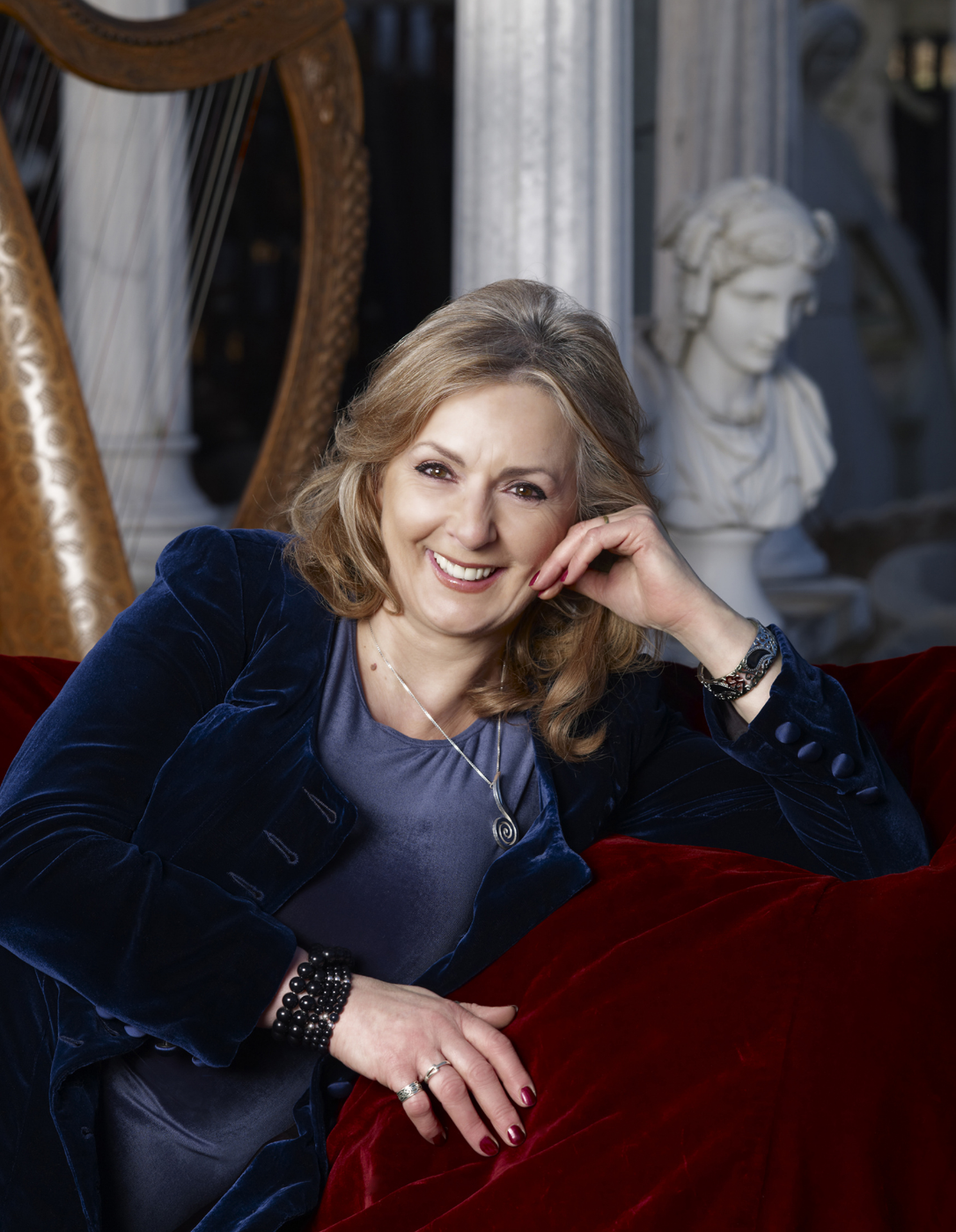