Lyon Hart (Mark Sanderlin) is an artist, songwriter, and multi-instrumentalist based in New York City. With plaintive melodies, inspired production, and soulful lyrics, Lyon Hart creates a unique brand of indie pop that reaches out through your speakers and into your heart. His influences include Troye Sivan, Years & Years, Sam Smith, and morgxn.

In 2015, the first Lyon Hart EP, “With or Without Me” was released, and in 2016, his debut music video “Falling for You” became a viral hit, generating over 25 million views. His follow-up singles “Delusional” and “Half Light” have generated positive critical attention and been widely playlisted. To date, Lyon Hart’s songs have been streamed over 55 million times across all platforms. 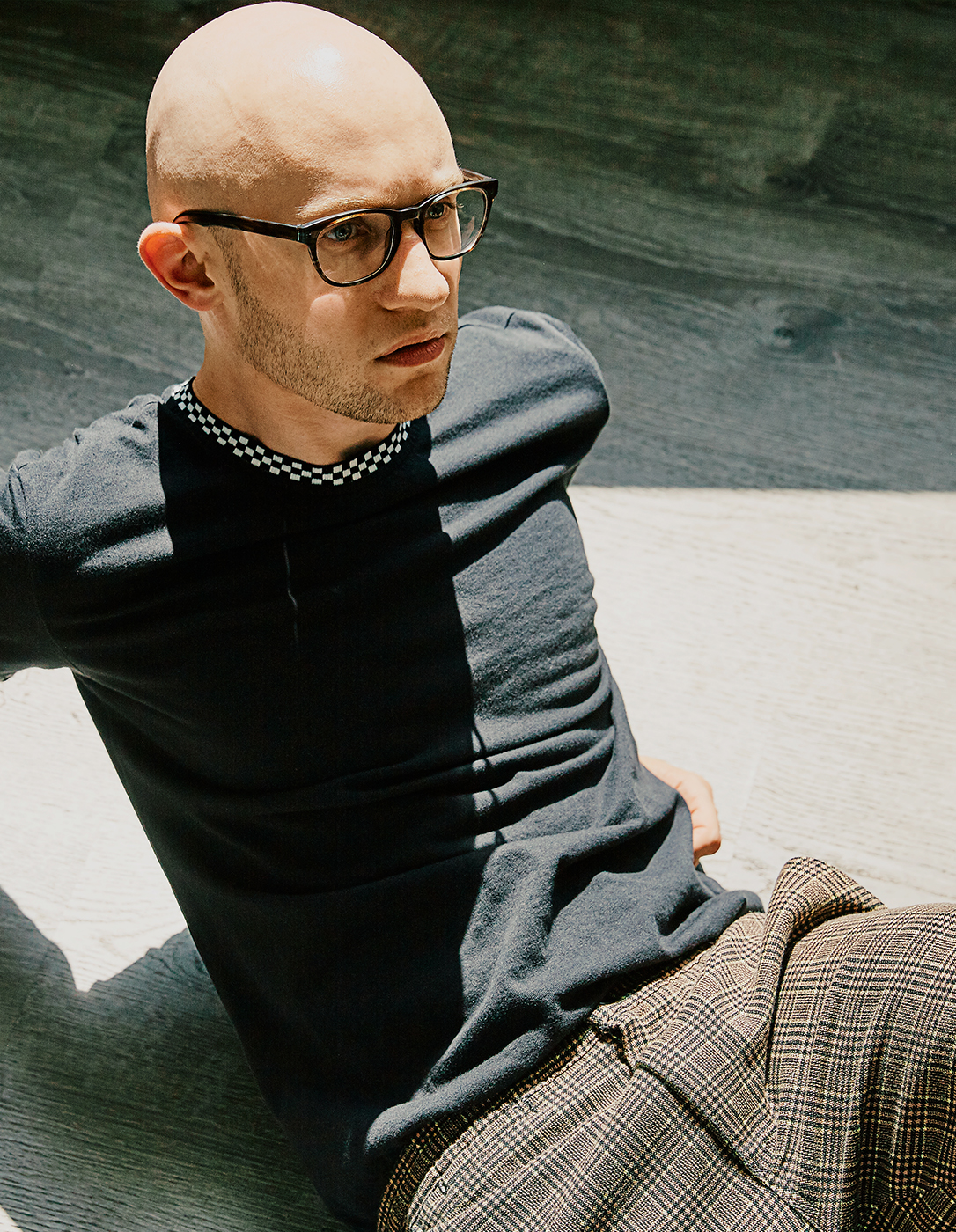 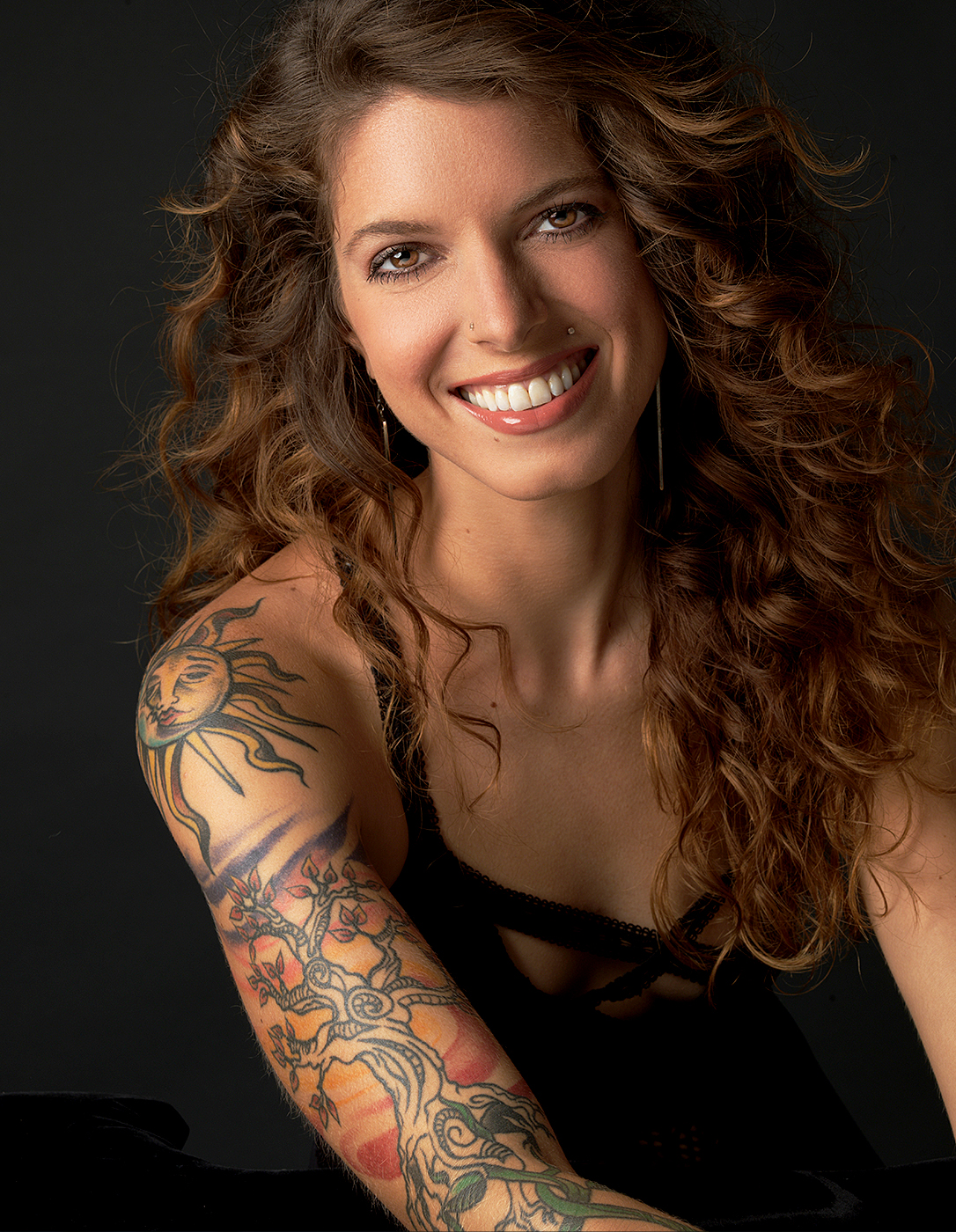 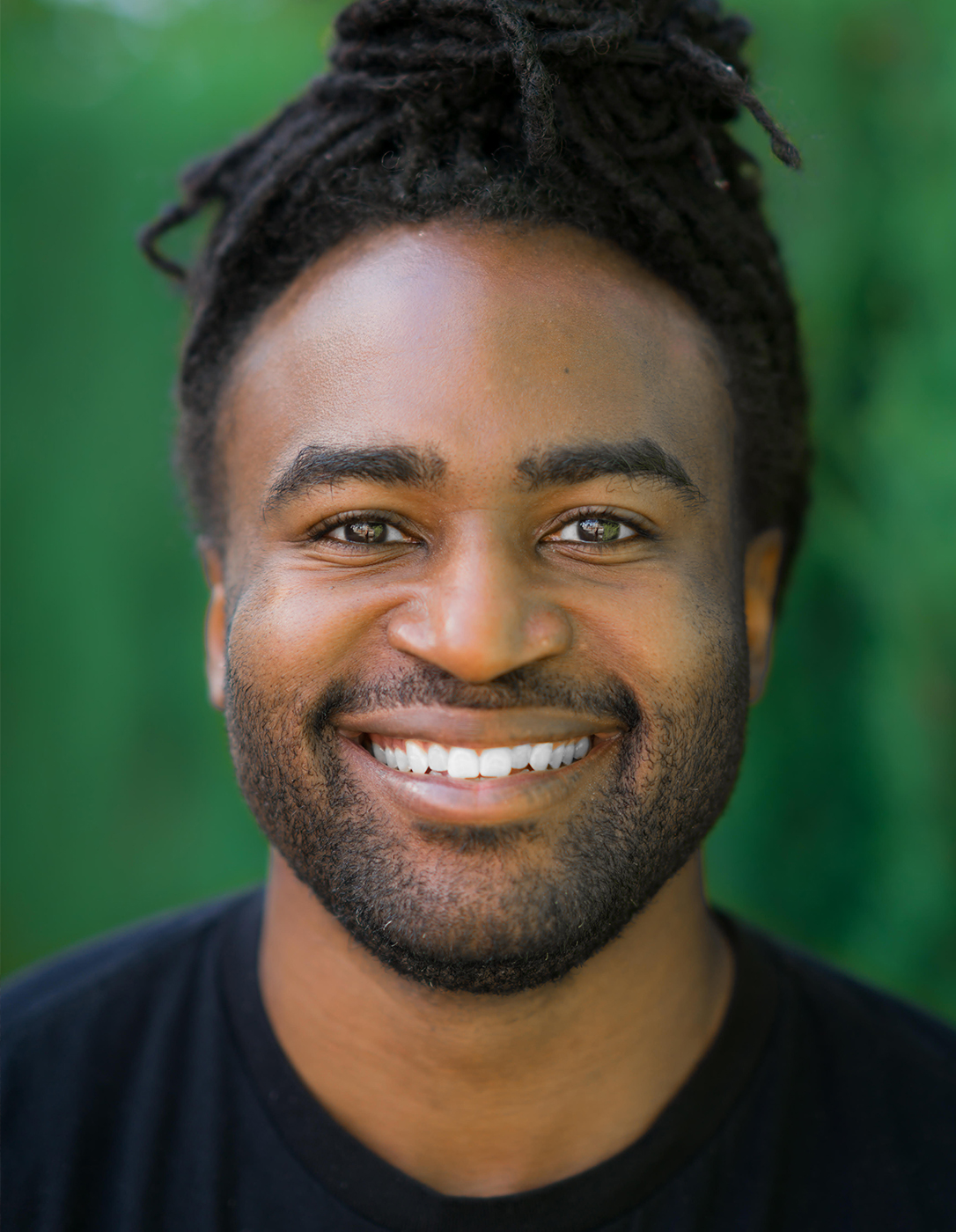 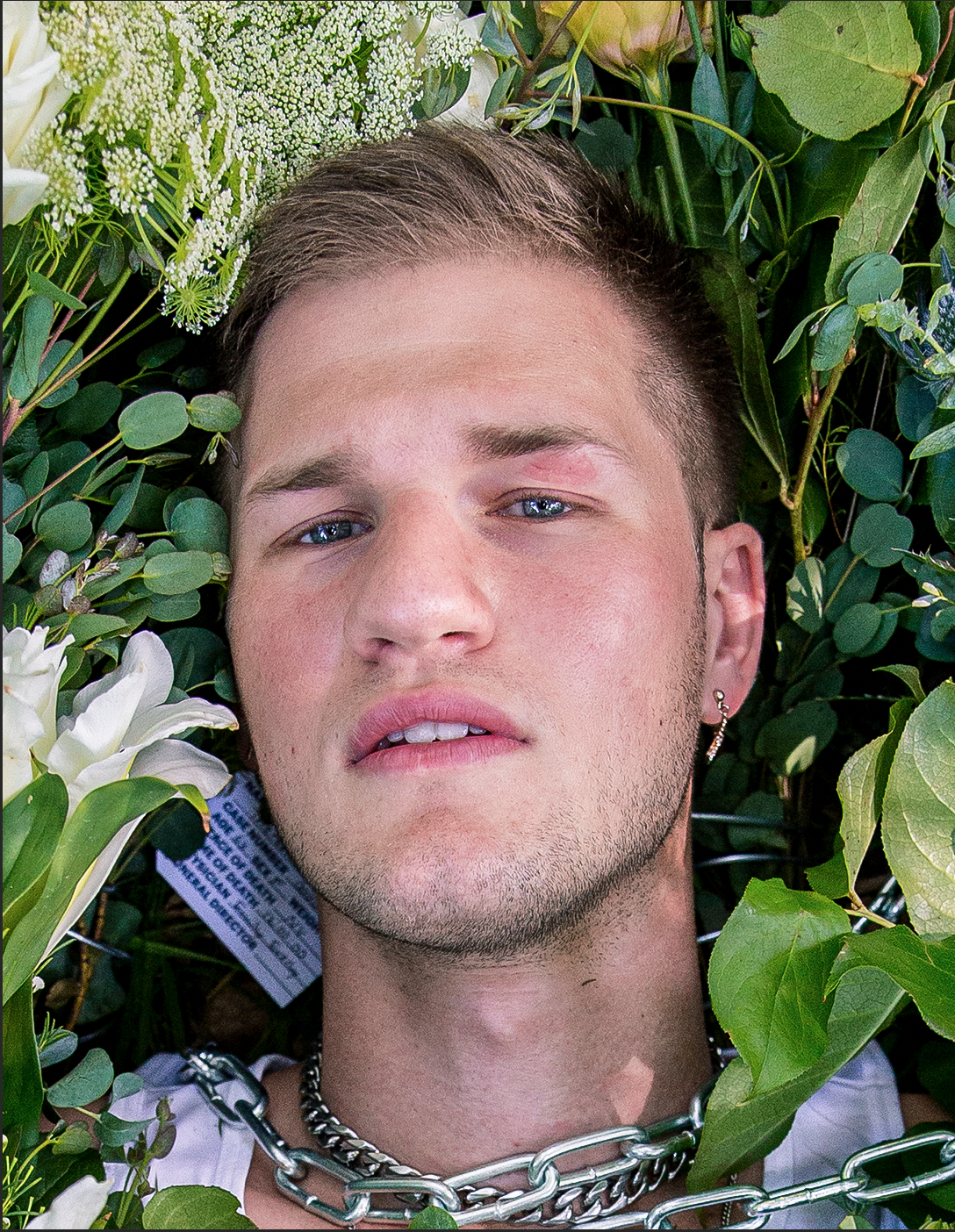