Yuna Qian is a film composer and mixing engineer based in Los Angeles, California. Yuna began her studies at the age of six in classical piano. Her passion for music has never stopped since then. She received a Master’s in Audio Engineering/Recording Arts at the Peabody Institute of the Johns Hopkins University, shortly after she relocated in LA and went on to study film scoring and composition at UCLA.

Yuna has composed for media and films, recorded and mixed numerous music projects ranging from film scores, classical & jazz to hip-pop & indie/alternative rock. Yuna has worked for film composer Hans Zimmer, Henry Jackman and Dominic Lewis and was involved in films such as Jack Reacher:Never Go Back; Pirates of the Caribbean5: Dead Men Tell No Tales; Captain America: Civil War; The Angry Birds Movie. She has also worked on independent short films such as What the Caged Bird Sings, a ‘neo-noir’; drama/thriller by Brandon Lazenko; 10 Minutes to Live by Alexandria Crouse; U.Z.L.A, a horror feature film by Dallas King. In addition She also collaborated with international artists on an Chinese feature film, Daughter of the Orient that reached enormous success in China. 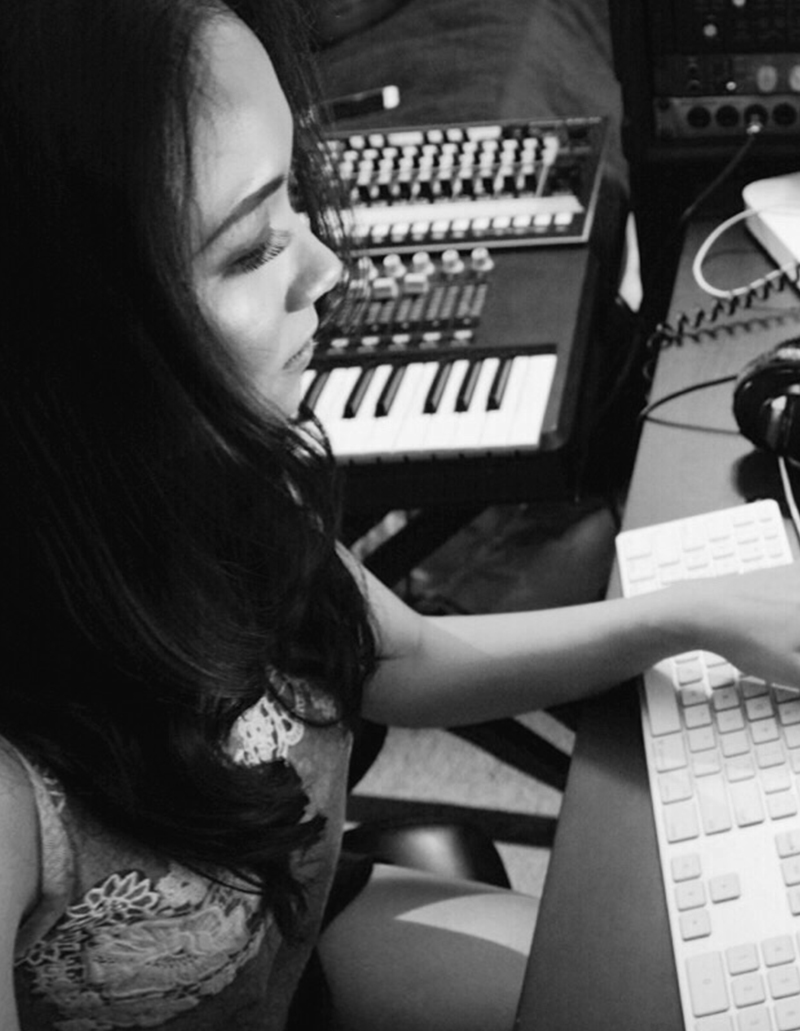