At the age of 21, Grayson DeWolfe has been selling out venues in the Twin Cities for the past four years. The multi-instrumentalist and producer spent his early years in high school touring the country, opening for national acts such as PVRIS, Why Don’t We, The Plain White T’s, Echosmith, and more.

Achieving a massive amount of traction after winning Minnesota’s Go 96.3’s Battle of the Bands, DeWolfe opened for Run the Jewels and Bishop Briggs while debuting “Karma”, which now has over 500,000 streams. The new singles “King of Nothing” and “Did It All” showcase energetic horns and DeWolfe’s abilities as a songwriter and producer. They are the first self-produced singles of many in a collection set to release throughout 2019. 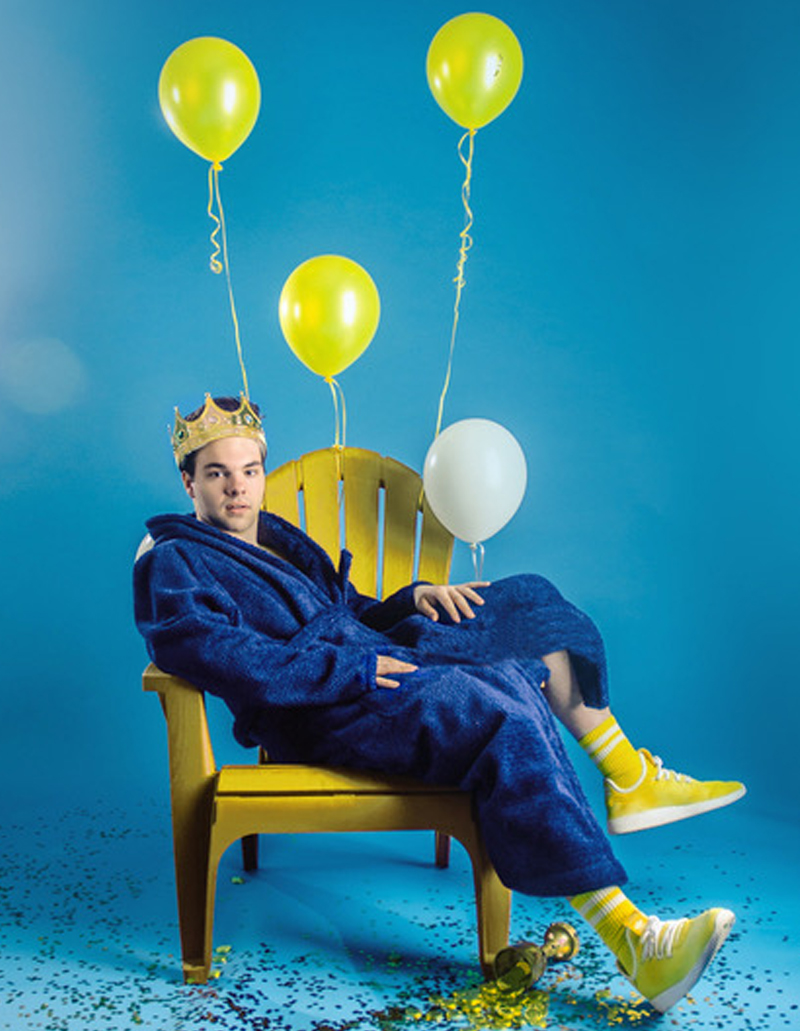 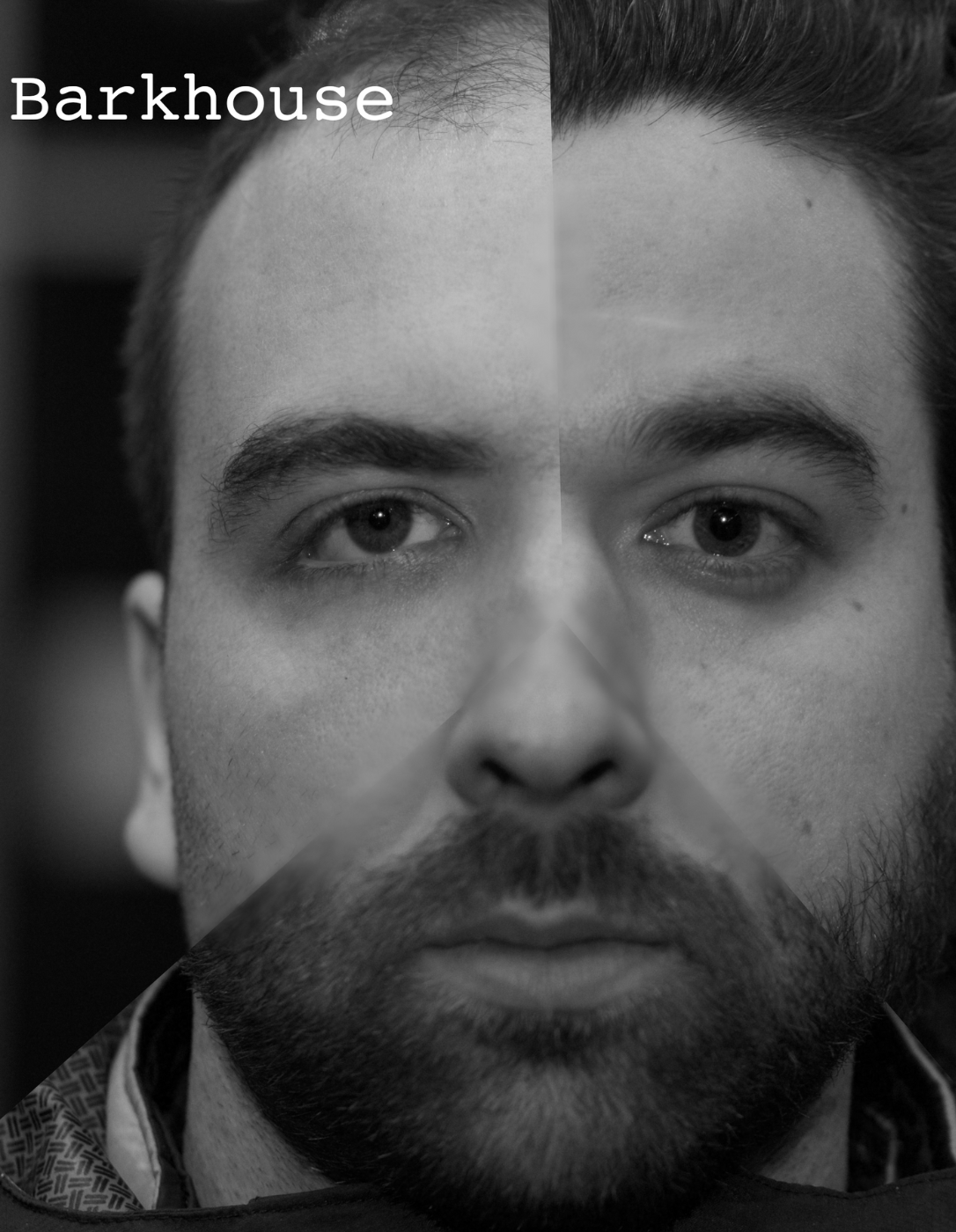 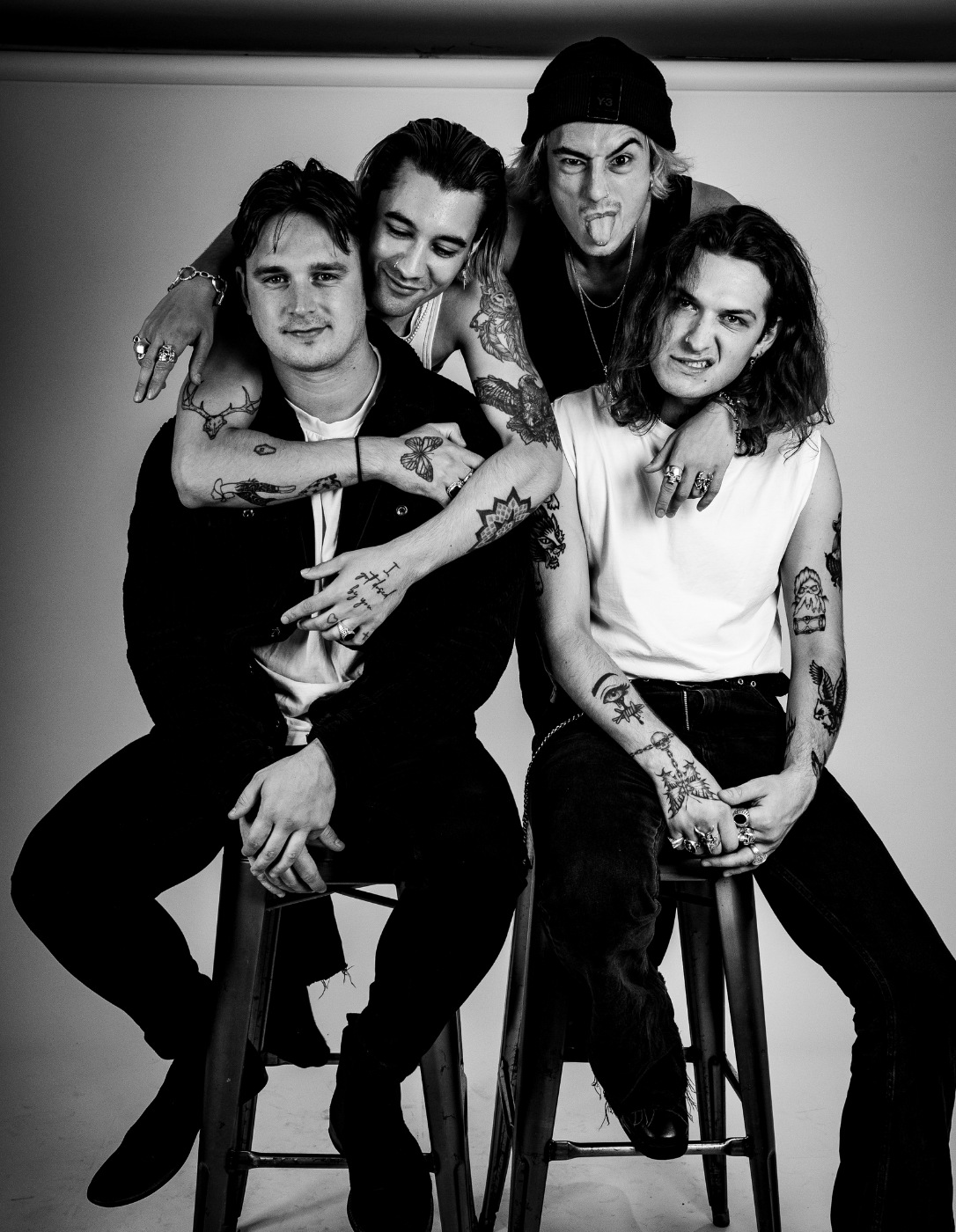 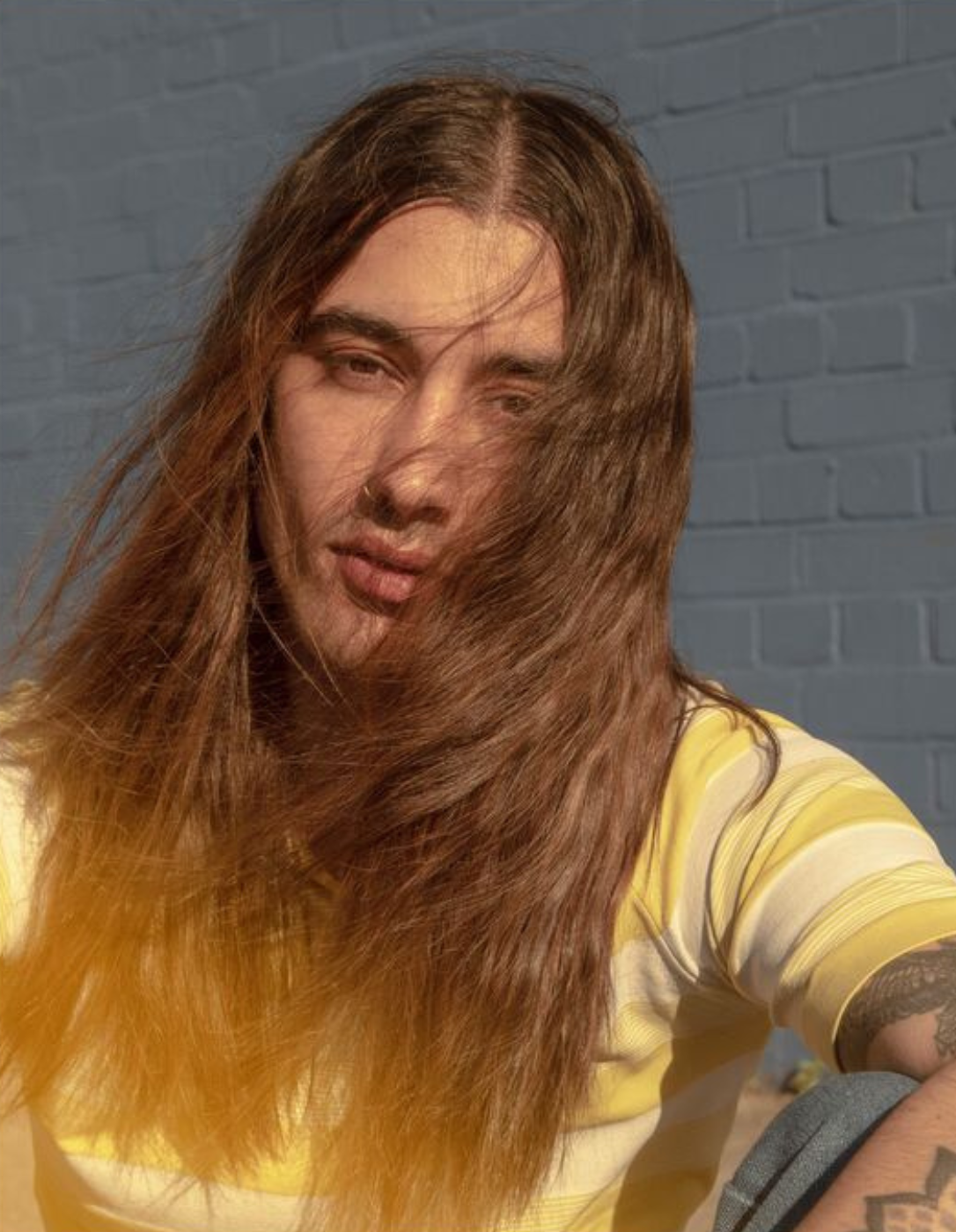