Radhika’s personal and artistic endeavors are a tribute to her namesake—also known as Radha—the Vedic goddess of unconditional love and devotion, and Lord Krishna’s greatest devotee.   Her Indian, East African, and British roots have found full expression in her music as has the influence of the free-spirited women in her life, her mother and her two grandmothers, and her father, whose passion for classical Indian music stirred Radhika from infancy.

She has garnered a wealth of live theatrical experience playing the lead in Franco Dragone’s multi-faceted production INDIA INDIA in Germany, working closely with America’s Got Talent Director Brian Burke (La Reve, and Celine Dion’s ONE FINE DAY) and performing a repertoire of songs from Peter Gabriel, Sting, and A. R. Rahman, among others. During this time, she was able to learn phonetically complex Tamil, Hindi, Bengali compositions, which sparked her return to Eastern music, and a move to the U.S., where she studied at the renowned Ali Akbar College of Music.

Her new music project, SAPTA, The Seven Ways, is a powerful ode to her Indian roots and features ancient Sanskrit mantras that are enhanced by striking sound textures from lands touched by her ancestry.

SAPTA, the Seven Ways serves as a devotional offering to the teachers across time who have inspired Radhika’s personal spiritual journey. An expression of unconditional love and devotion, the album is also an ode to her namesake, derived from Radha, Lord Krishna’s greatest devotee.

SAPTA, the Sanskrit word for seven, features seven prayers or mantras. The Sanskrit word also refers to the belief that it was Shiva, as the Adiyogi (first yogi), who thousands of years ago spread the science of yoga to the far corners of the world through his seven enlightened disciples.

Featuring invocations from the Ashtanga Yoga lineage as well as traditional bhajans, SAPTA serves as a meditative sonic experience.  Produced by Los Angeles-based producer/musician George Landress, who has worked with numerous Grammy-award winning artists, the project upholds the authenticity of true mantra chanting to preserve the vibrational integrity of the songs and prayers. Radhika and George combined acoustic Indian instrumentation—including Radhika on harmonium and tanpura, Shashank Acharya (who studied under the renowned Pandit Hariprasad Chaurasia) on flute, and Manas Kumar on violin—with synth textures, to create an immersive and unifying experience of pure sound and vibration that is both uplifting and deeply inspiring. 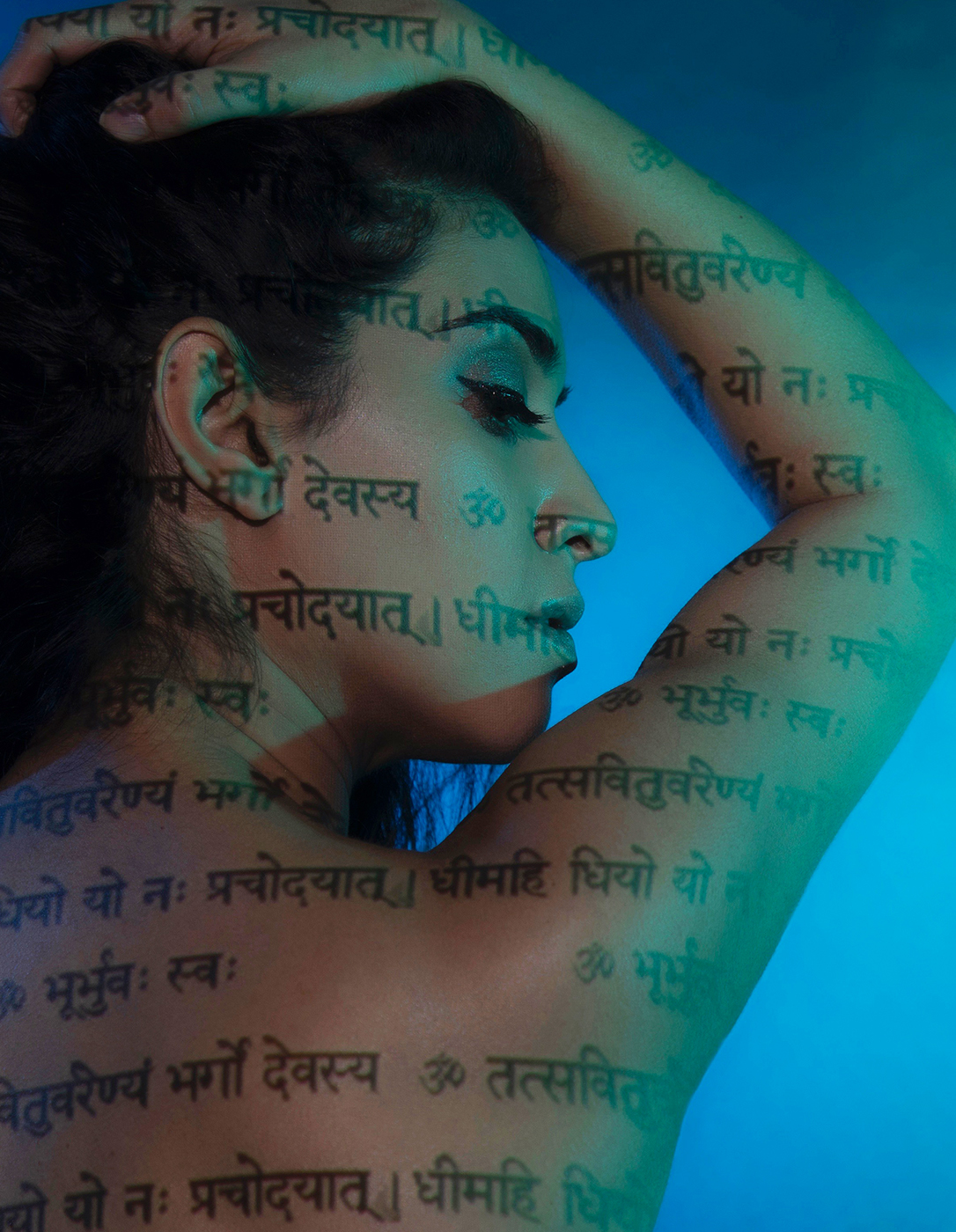