Vendig began producing and songwriting in high school, but honed his craft while at USC, where he met Haleigh Bowers. At the same time, he assistant engineered for the electro-funk duo, Chromeo, on their GRAMMY-nominated album, “Head Over Heels”. Growing up, Sam Vendig was exposed to a wide variety of musical tastes that informed Ramona’s brooding and introspective production palette from Coldplay, Fleetwood Mac, U2, Bon Iver, and the catalogue of Max Martin.

Bowers began songwriting at 14 years old, heavily inspired by the authors that she grew up reading.  Access to intricate uses of language and storytelling created an outlet for her to translate her own experiences through lyricism and music. This also allowed her to appreciate these elements in folk songwriters such as Joni Mitchell, Bob Dylan, Crosby, Stills, and Nash, and Neil Young.

The interweaving of both Sam Vendig and Haleigh Bowers’ influences creates the nostalgic and reflective tapestry that is Ramona’s music catalogue. 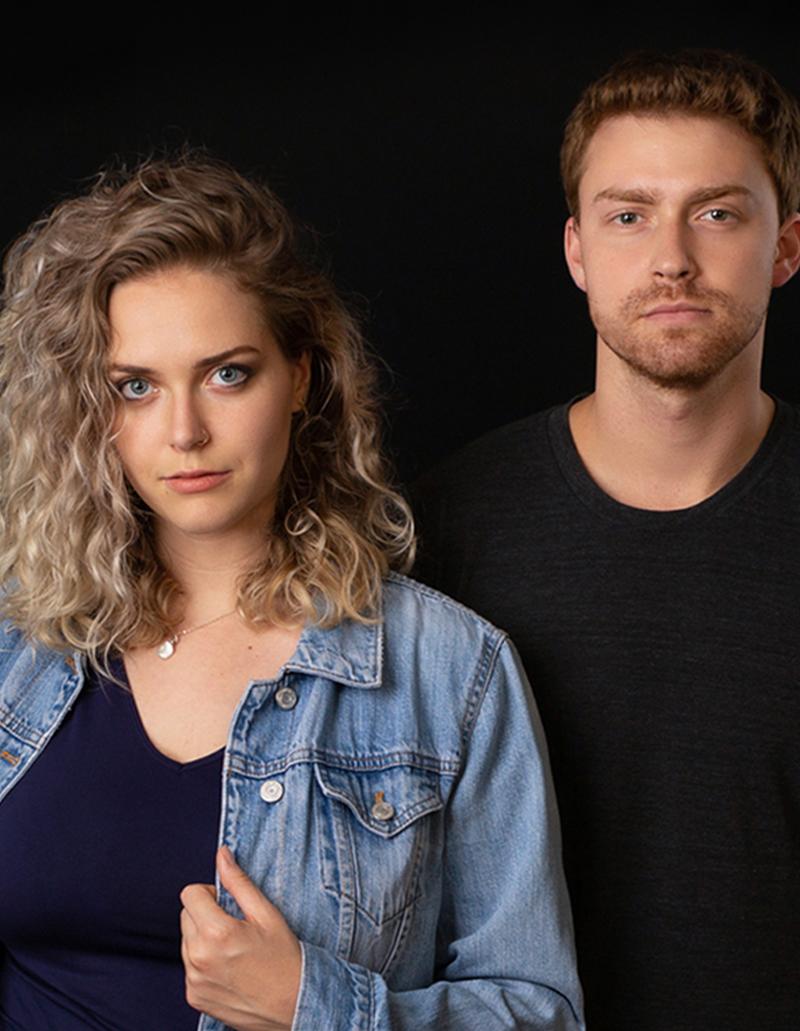